Peter Feldmann and The Very Lonesome Boys in concert
at the Grange Hall in Los Olivos, CA 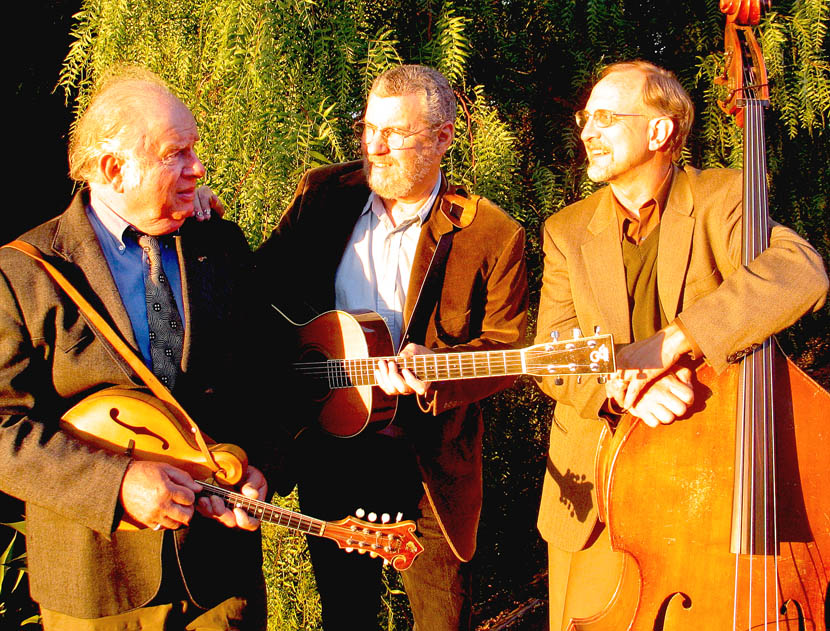 On Saturday, August 11, local folk heroes Peter Feldmann and The Very Lonesome Boys will host an all-acoustic evening of bluegrass, Western, and old-time country music, complete with fancy instrumentals on mandolin, banjo, guitar, and string bass, along with soulful vocals.

Los Olivos resident Peter Feldmann is a force in the traditional American music world. Founder of the nationally-known Old Time Fiddlers Convention and Santa Barbara’s iconic Bluebird Café, Peter has spent his life learning, sharing, and promoting America’s traditional music, as a performer, scholar, and songkeeper. His from-the-heart singing and get-down guitar and mandolin playing serve as the core of the Very Lonesome Boys’ sound.

David West is a multi-instrumentalist and multi-stylist, playing banjo, guitar, and mandolin in the VLB, as well as contributing vocal leads and harmonies. A respected producer and the proprietor of Studio Z in Santa Barbara, David has countless recordings to his credit, both as a performer and as a producer.

Bassist Tom Lee met David when they were both Cache Valley Drifters in the 1970s. Tom brings skill and experience from a wide variety of folk, jazz, rock and classical influences. With Tom’s deep respect for bluegrass and traditional music, his bass playing brings color and a strong, compelling foundation to the music.

The concert will take place on Saturday, August 11, 2018 at 8:00 pm at the Santa Ynez Valley Grange Hall, 2374 Alamo Pintado Avenue, Los Olivos. Admission is $15 at the door… Tickets can be purchased for $12.50 online at BluegrassWest.com.